I have not yet obtained payroll records for Rodriguez, but my sources have confirmed that he is still drawing his full salary. Expect that subject to be discussed at the city council meeting on Tuesday. [UPDATE 8/30/15: The Bryan-College Station Eagle reports that the meeting has been cancelled.] … Read more 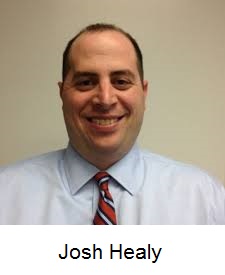 Likewise, Judge Chris Oldner and Judge John Roach, Jr. have no excuse for their ignorance of criminal law. Both of them signed orders targeted at me – albeit without mentioning my name – suggesting that they were sealing the names of grand jurors because “information was received outside the grand jury process and in violation of the laws of the [S]tate of Texas.” Emails that I obtained last week indicate that the sloppy orders were drafted by Collin County Assistant DAs Gayle Falco Leyko and John Rolater.  You will recall that DA Greg Willis has been a personal friend of Mr. Paxton since college, they are business partners even now, and Mr. Willis had successfully blocked the investigation of Mr. Paxton until a rogue grand jury finally forced his recusal. … Read more