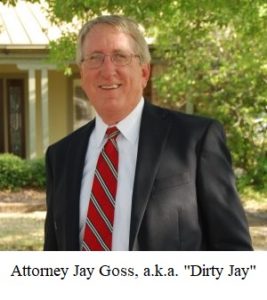 I can’t answer that question with certainty, but here’s an email that I sent this afternoon to an assistant U.S. attorney in Brooklyn:

I was recently informed that Special Prosecutor Robert Mueller served subpoenas for financial records pertaining to Aaron Rich, brother of Seth Rich. The special counsel apparently was/is investigating whether Wikileaks made payment to Aaron in exchange for Seth leaking Democratic National Committee emails to Wikileaks. Obviously, that could be relevant to the motive for Seth Rich’s murder. It might also explain Aaron’s statement in his lawsuit that he was working with “state and federal law enforcement officials” as opposed to DC law enforcement alone.
Any such subpoenas almost certainly would have been served by the FBI agents assigned to work for the special counsel. I would therefore like to know whether the FBI’s search for records included records related to the foregoing subpoenas. Thank you in advance for your assistance.

As my regular readers know, I filed a federal lawsuit in Brooklyn to force the FBI and Justice Department to release records about Seth Rich, a Democratic National Committee employee who was murdered in the summer before the 2016 election. Thus far, DOJ officials have maintained that the FBI has no such records, and that DC police declined the bureau’s offer to assist the investigation. … Read more 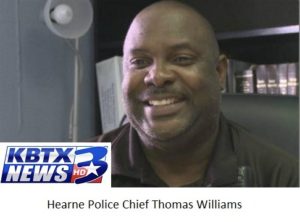 The report also references rumors that Chief Williams was selling seized drugs on the street, as well as an accusation from a witness that Yohner either kept or sold drugs and evidence that he seized.  … Read more