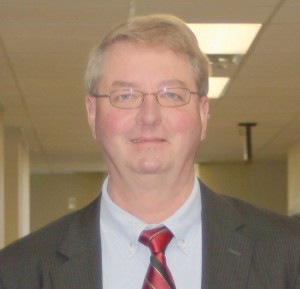 My clients and I fought Paschall all the way to the Court of Appeals, and a February 7, 2013 opinion from that court finally forced him to release a copy of the trust agreement. Sure enough, Ms. Oscar’s trust was a charitable trust. According to the trust agreement, Ms. Oscar’s money and property were to be used to create a museum in a building that Ms. Oscar owned in downtown Calvert. One problem was immediately obvious: Paschall had already sold the building, and he did not (and does not) want to explain what he did with the money.  … Read more 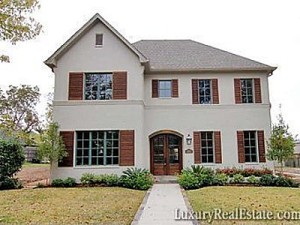 home. [[email protected]:30p.m. on 12/2/13: My cousin and fellow muckraker Don Mullins got on the Tarrant Appraisal District website and found this appraisal record confirming that it is George P. Bush’s home]. Better yet is the company website, which basically says nothing: name, address, phone number, and e-mail. That’s it. I’ve attached a frozen copy of it here, lest someone rush to change it. Based on the publicly available evidence, St. Augustine Partners looks like a shell company created on paper to make it appear that Bush (1) has a job and (2) has business experience.

After the Fort Worth Star-Telegram ran a puff piece on June 26, 2013 about George P., I sent the reporter and an editor a copy of the lobby photograph (above), but I never got a response. (I don’t know the reporter, Anna Tinsley, but her story reads like a campaign press release.) I’ve since sent the photograph to several journalists, but thus far nobody is asking any questions. Why not? Would it really be that hard for a reporter to call the number on the website and ask what St. Augustine does, how many employees it has, who its customers are, or how much business it does annually? Is it a real business, or is it just a holding company for the Bush family’s assets? … Read more