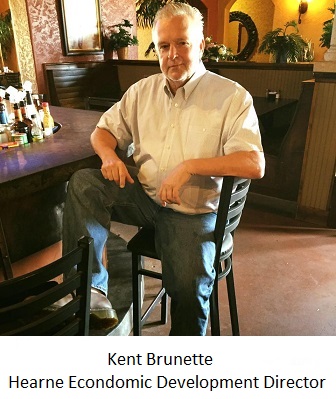 If you want to understand just how nervous the Mafia is about losing control of city government, read Thursday’s front-page screed against Councilwoman Shirley Harris on the front page of the Robertson County “News” by publisher Dennis Phillips. Dennis never could distinguish between news writing and editorial, but he sure is working hard to earn that $30,000 payoff from the Mafia. … Read more 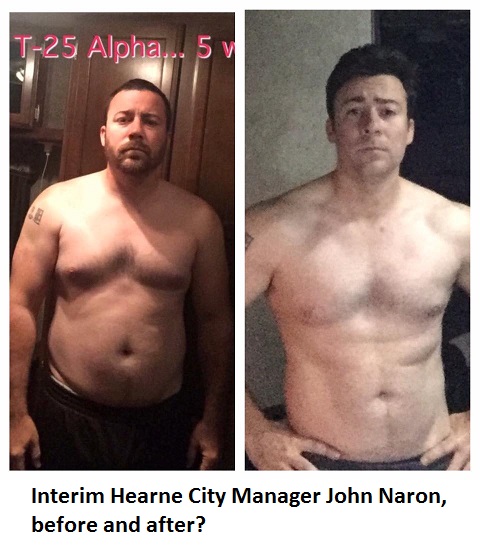 That’s bizarre enough by itself, but Boy Wonder’s email could also be a criminal violation of the Texas Open Meetings Act if Boy Wonder and his Booger County Mafia allies were polling votes prior to a public meeting. Boy Wonder sent the draft email to the Mayor McCrooked, Councilman Emmett Aguirre, and Councilwoman Margaret Salvaggio, all of whom support Boy Wonder and have repeatedly blocked the council from firing him, and he also sent the draft to Councilwoman Martha Castilleja, who has repeatedly voted in favor of firing him. … Read more

A suspended Hearne police sergeant still works an off-duty security job in uniform while he is paid to not work for the City of Hearne, according to a local club manager.

Sgt. Stephen Yohner, a.k.a. “Sgt. Tallywacker,” was suspended with pay on March 31, 2017 for sending photos of his gonads to “one or more female employees” of the City of Hearne and carrying on extramarital affairs while he was supposed to be supervising a patrol shift, according to court documents. But Sgt. Tallywacker still works as needed at a private club in Bryan where alcohol is served, according to the manager of that club.

I’ll omit the name of the club and the manager for now, but the manager told me this morning that Sgt. Tallywacker worked in uniform as recently as Friday night. I could not reach Hearne Police Chief Thomas Williams for comment, and Mayor Ruben Gomez and Interim City Manager John “Boy Wonder” Naron have not yet responded to my emails.

Has anyone at city hall considered the potential legal problems that could arise if the city allows a suspended officer to work private security? Hearne has an unusually high rate of police shootings for a city its size, and Sgt. Tallywacker was involved in such a shooting in 2012. Just imagine what would happen if he had to use his weapon off duty, even if it was a clean shoot. … Read more

That would be a routine request under normal circumstances, because state and federal courts ruled long ago that prosecutors must share exculpatory evidence with criminal defendants, including evidence related to the credibility of anyone that the government intends to call as a witness. These, however, are not normal circumstances. … Read more

Seriously, what self-respecting editorialist would endorse Ruben Gomez for mayor? Gomez’s name is synonymous with corruption, and for good reason. Just Google “LawFlog” and “Gomez” and read for yourself.  On September 9, 2015, for example, I reported that the mayor’s sister, Sylvia Montelongo, had written nearly fifty thousand dollars worth of hot checks to the city for utilities, but her electricity had never been turned off. … Read more