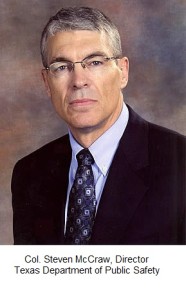 For what it’s worth, I don’t particularly enjoy criticizing the Texas Rangers. I was once a deputy sheriff in East Texas, and my academy instructor awed us with stories about the history of the Rangers. I’ve also known some first-class Texas Rangers in my years as a reporter, cop, and lawyer. … Read more