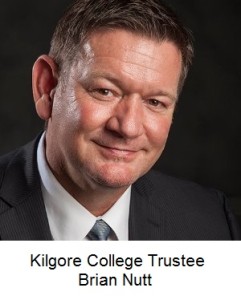 7 thoughts on “Kilgore College: Still trying to hide something”